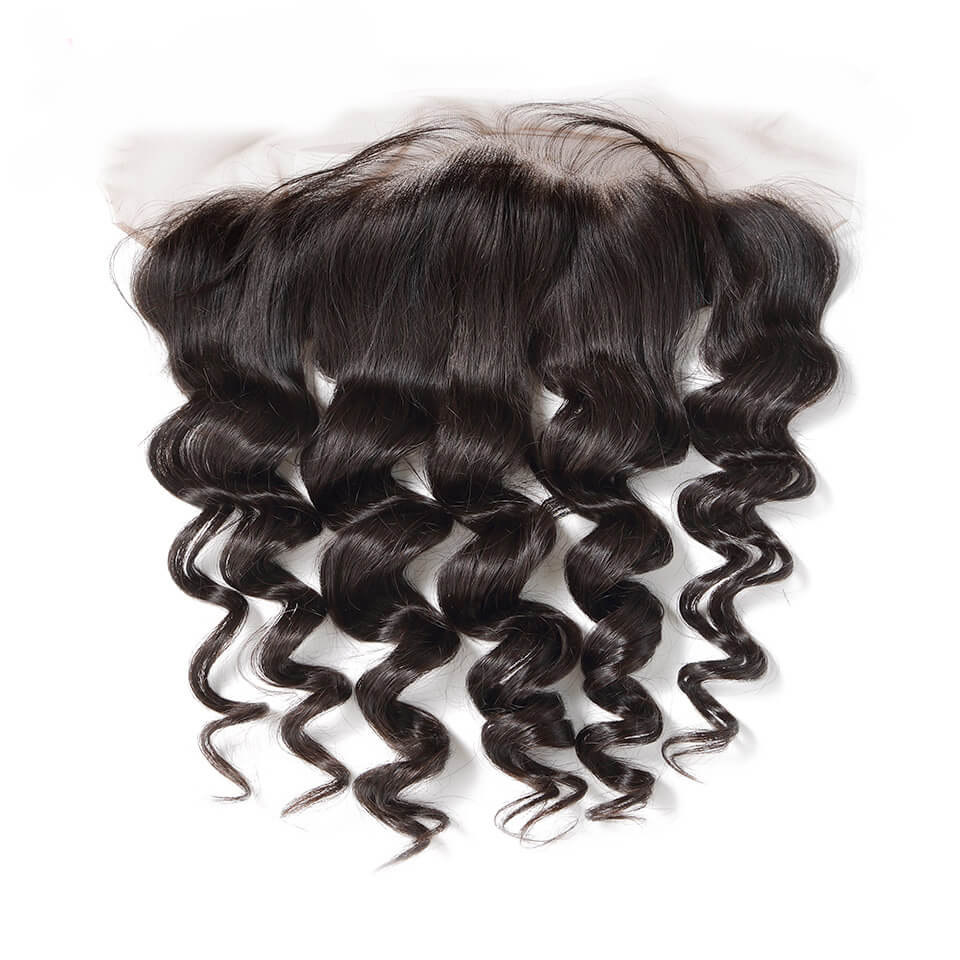 All You Need to Know About The 360 Lace Frontal

In this topic, I will talk with you about this amazing product. One of that is the 360 lace frontal. I really love this beautiful type lace. As many people in the world know about the lace, this beautiful lace frontal is worn by a lot of women. The reason that it is one of the most favorite products is its versatility.

Essentially, 360 lace frontal closure, also called 360 wigs for short, it is essentially a lace headband that has adjustable hooks in the back so that it can get nice and snug without needing to use glue or tape or even sewing it on as many of us do. So 360 refers to it being 360 degrees so that it allows you to give your hairline a break when you are wearing hair extensions.

The benefits of choosing a 360 lace frontal closure

The integrality and nature

A 360 human hair lace frontal closure is a closure with a 360-degree surrounding, it will wrap around your head without any connection trace, so it is more integrality compare with other closure. Because of the integrity, it will look more natural as your own hair when you wear it.

Michair has 100% virgin human hair closure is made of Vietnamese import lace with 9A grade hair, has the advantages of durable, tight and neat, no tangle, shedding-free and soft to wear.

360 Lace frontals and lace frontals are both very useful in creating beautiful sew in installations. They both serve the same purpose, which is to close off an install. They both eliminate the need for blending. They are both made of either Swiss lace or French lace.

This is the size of the normal lace frontal. 4" is the width at the frontal. 2" is the width of the back and sides. And the middle blank part is where to sew onto your wave. The lace frontal is made up of an ear to ear stretch of lace that has hair attached. It is larger than a closure and is around 14X4 in size.

When you wear the 360 lace frontal, put your head through the hair pieces, then put down your own hair to cover the lace frontal.In installing the hair, 360 frontal sew in only takes around one hour, while it takes more hours to install lace frontal closure with hair bundles.

If you are one that goes for regular hair appointments (meaning every 2-3 weeks even with a sew-in install), then yes, you should try a 360 frontal.

However, many others prefer lace frontals for its benefits, the basic function 3 closure belong it can also provide, the comparison the money of 360, it can be a wise choice.

Lace frontals are the newest wave! Since more hair stylists and sew-in specialists are training on how to install and ‘slay’ a lace frontal correctly, it’s becoming a growing trend in today’s hair culture! 360 lace frontal vs lace frontal, which do you like best? No matter which one you choose, realistic and comfortable is the most important! 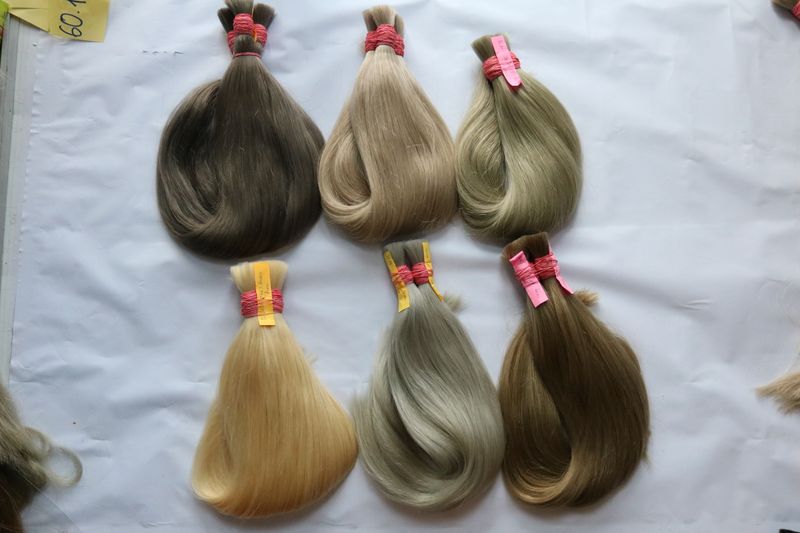 What is hair extensions? What should you learn about it? 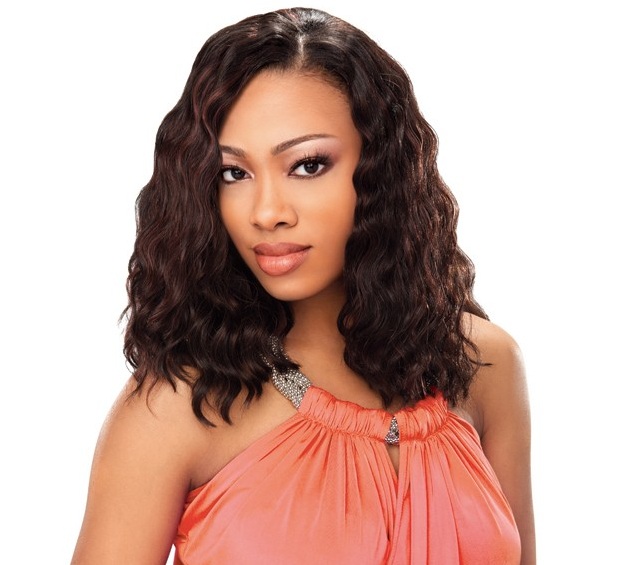 What is 10 Inches Weave Hair? 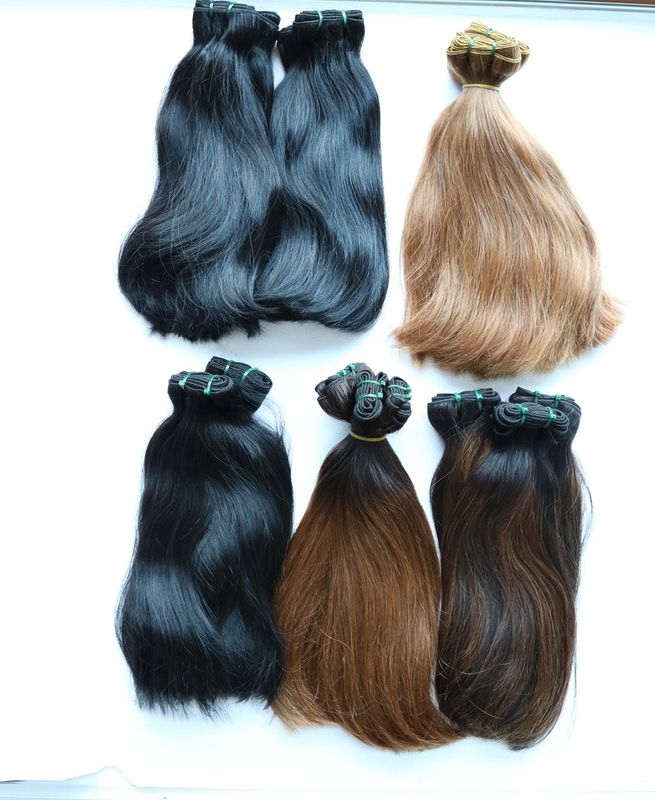 What’s the Difference Between Remy Hair and Non-remy Hair 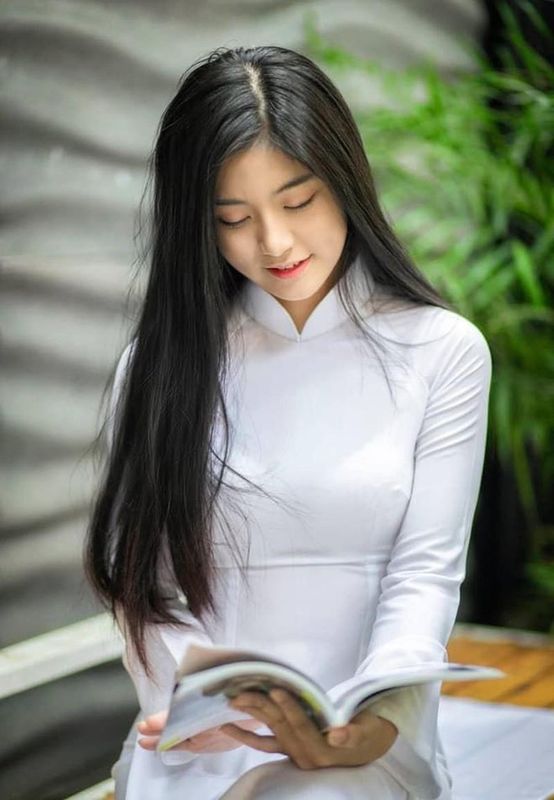 How To Care For Vietnamese Hair Extensions