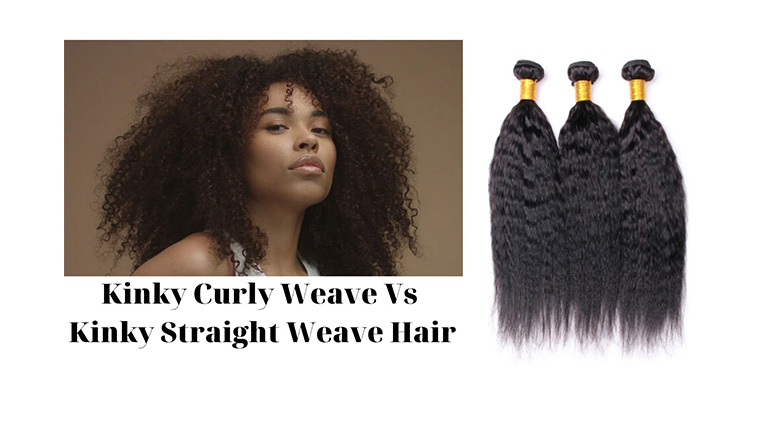 Kinky Curly Weave Vs Kinky Straight Weave Hair: What Is the Difference?

What Is The Kinky Straight Hair Weave?

Kinky hair or yaki hair is the type of weave hair that is plaited tightly, wound onto small metal rods and steamed in an oven to create a thicker “kinky” or ‘yaki’ texture akin to normal afro relaxed hair. This can come in a variety of thicknesses according to how the process has been done and is a very natural look for afro women. The difference between the kinky hair and yaki hair is that if it is the kinky hair, it is plaited more loosely and thicker rods are used it gains the appearance of unrelaxed natural afro hair. This is what is commonly called ‘kinky’ or ‘kinky straight’ and has an extremely natural appearance. Kinky straight gives people a feeling of more hair and thicker. Kinky straight hair weave, also know as a blow out straight weave, has become one of the most popular hair textures across the globe.

The Classification Of Kinky Straight Hair

When you want to choosing a new natural hairstyle for yourself, you must first decide your budget and hair goals. Kinky straight bundles of hair will likely cost you a bit more, However, these bundles can lasts for years with proper care and quality installation by an experienced stylists. Bundles are a popular choice. You can decide its fullness according to your own preferences. And you can cut and dye at will. Pairing with frontal or closure will make your hair more natural.

In a nutshell, kinky straight hair is the term given to hair that has a classic afro texture, similar to afro hair before it has been relaxed. It is the most obvious choice for women of colour to use because it is similar to their own natural hair, and as such is much less to draw attention to the fact that it might not be the wearer’s own hair.

Regardless of the fact that it is beautiful, here are some other reasons that we have to choose the kinky straight weave hair.

1. First of all, the kinky straight hair can give you more options to choose.

Kinky straight hair gives a person more options. For daily wear, you may choose simple or sophisticated styles, you can change your hairstyle or color however you want and your kinky straight hair will happily comply.

2. Second, kinky straight hair is light and comfortable to put on.

Kinky straight hair is know to be soft and feather - light, which means that once you put it on your hair, you won’t feel like it’s unnatural, and you wouldn’t feel that there’s something foreign in your hair.

3. Third, kinky straight hair can give you a natural look.

The shape of kinky straight hair is fluffy, It makes you more casual, You can use it to try more styles. It mimics the hair of African Americans, so it looks like its own hair. It gives an impressive look. If you want to give your hair a new lease on life, and the chance to be considered beautiful and admirable, try using kinky straight hair. Surely, it won't let you down.

What Is Kinky Curly Hair Weave?

We think that everyone is no longer new to the concept of deep wave hair, water wave or body wave weave hair, but you may not know much about kinky curly weave hair.

Kinky curly hair weave gives a very good looking curl hairstyle and has the most natural-looking curl pattern just like the natural hair of African Americans. So the kinky curly weave hair is also commonly known as afro kinky curly. A kinky curly hair is tightly coiled and simply a spiral or wave while it is similar to the “z” and “s” pattern of natural curls. It will make your hair look full and thick. Bold, beautiful, and naturally voluminous are the adjectives that we can use to describe the kinky curly hair. Moreover, it is soft, smooth and fluffy.

Women love our natural curl patterns, so I will make a list of the benefits of kinky curly hair.

1. First of all, the kinky curly hair can give a full of confidence in the health of your hair. You really can achieve longer and denser hair that can build a feeling of health to your hair.

2. Second, the kinky curly hair can provide more protection to your hair. It helps avoid direct sunlight and keep the scalp cool. It is like a sheild that can protect your head and prevent your hair from UV radiation from the sun. As you know, the volume and density of the kinky curly hair are always greater than other types of weave hair.

3. Third, wearing a kinky hair, you can make yourself feel happy all day long. Kinky curly hair is a funny kind of hair weave to try on, it makes your day more delighted and brings an awesome feeling to you. Just play with your kinky curly hair and you will see that it is true!

The difference between Kinky Curly And Kinky Straight

Like other types of weave hair, there are some similarities and differences between Kinky Curly and Kinky Straight weave hair.

Their similarities are that kinky curly hairstyle and kinky straight hairstyle is similar to African American hairstyle, so it can blends very well with their own hair.

How To Wash The Kinky Curly Hair?

Do you think that wash your kinky hair is a hard duty? Don’t worry! Everything has its own techniques to make it simplier! So is the washing of kinky curly hair.

Depending on the length and density of your hair, you can adjust your washing regimen to better meet your needs, creasing the speed and quality of my hair wash.

Step 1: Comb the hair. Use some conditioners to make the shampoo work smoother. By softening, the hair is easier to comb and also adds some extra nutrients to the hair.

Step 2: Wash your hair. Shampoos are great for keeping your hair clean, but many contain irritating sulfate chemicals that can remove the healthy and lustrous natural oils your hair needs. This is why I chose a shampoo that does not contain sulfate. Wet your hair and then wash your shampoo. Repeat once to help increase the softness of the hair and comb the hair.

Step 3: Use conditioner. Make your hair more supple and shiny.

Step 4: Dry your hair. Note! It is forbidden to dry completely. The focus of shampooing should be to scrub all surface dirt on the scalp. Of course. When you wash your hair a lot, you will find your own way. Try each method and see which method is best for you.

Hope that these instructions helped you to wash your kinky curly weave hair properly. 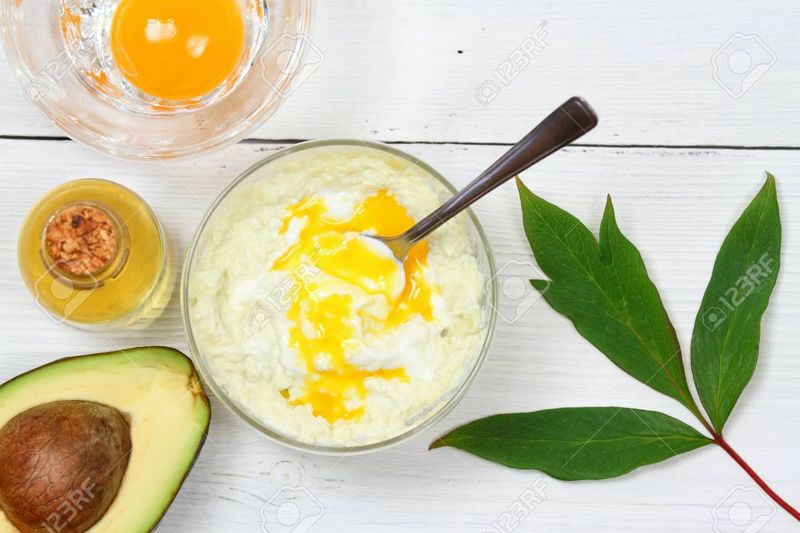 How to have a good hair with the natural ingredients? 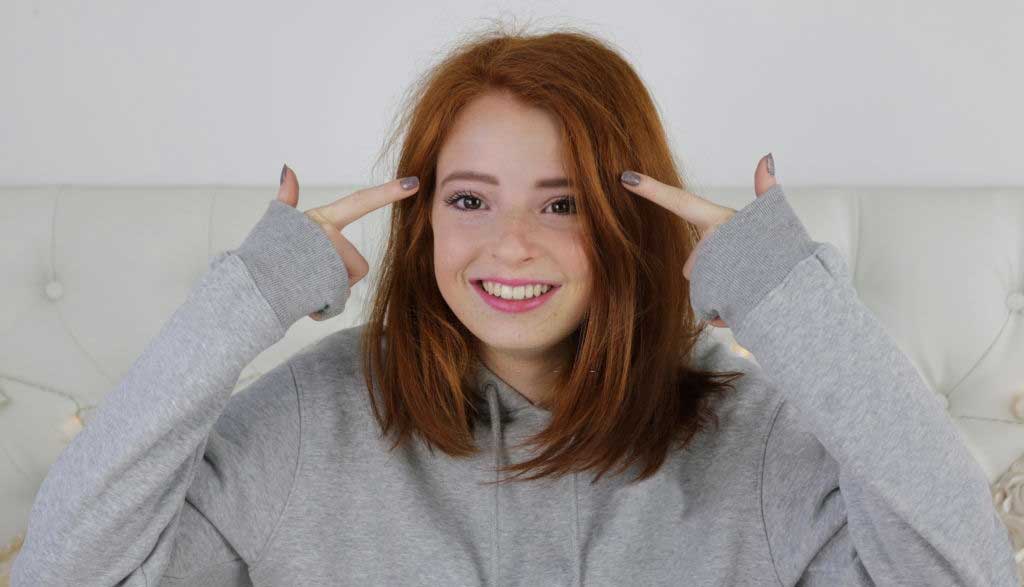 8 Unique And Trendy Hairstyles That Best Suit Round Face 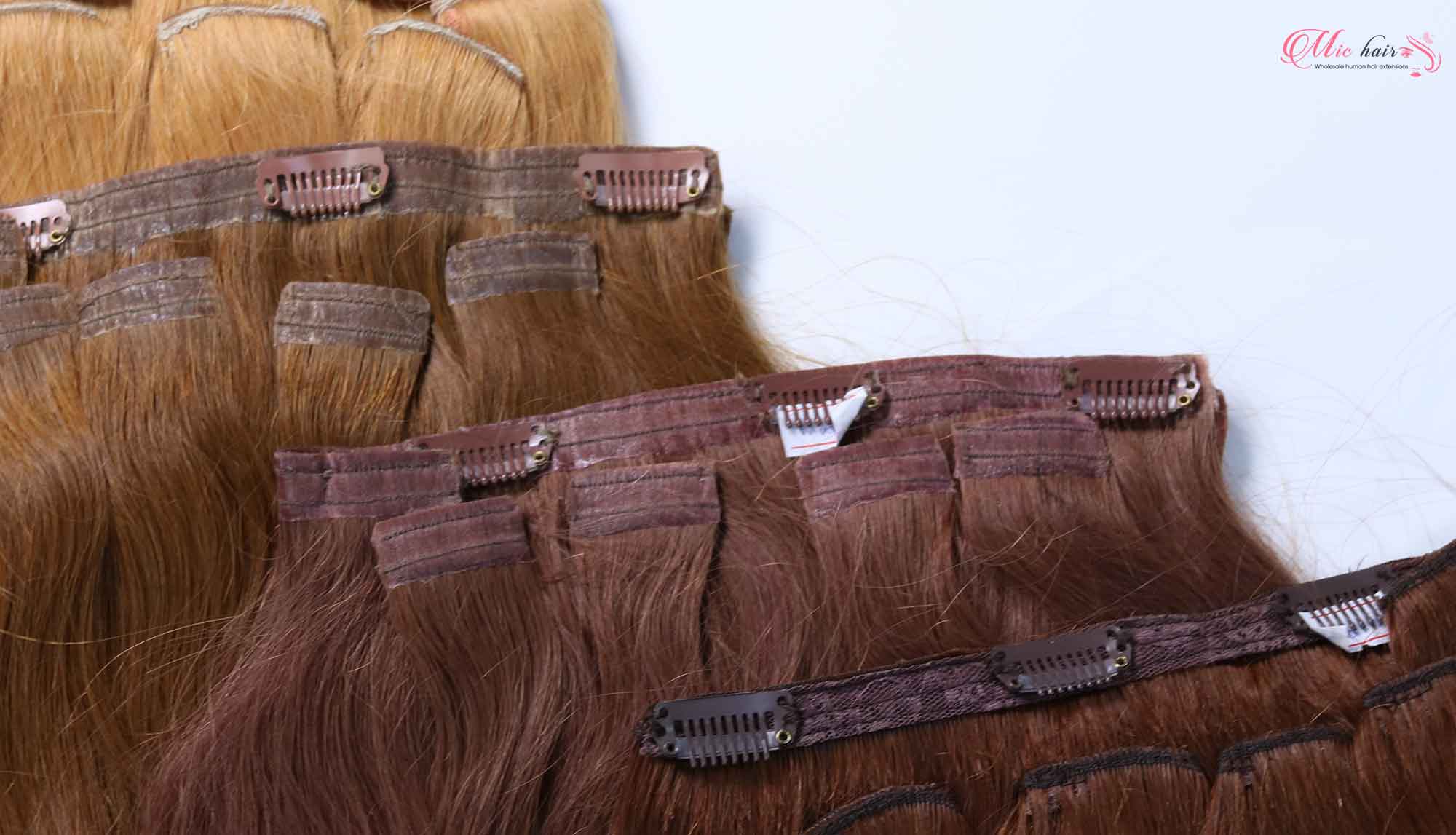 Make Your Own Clip-In Hair Extensions At Home 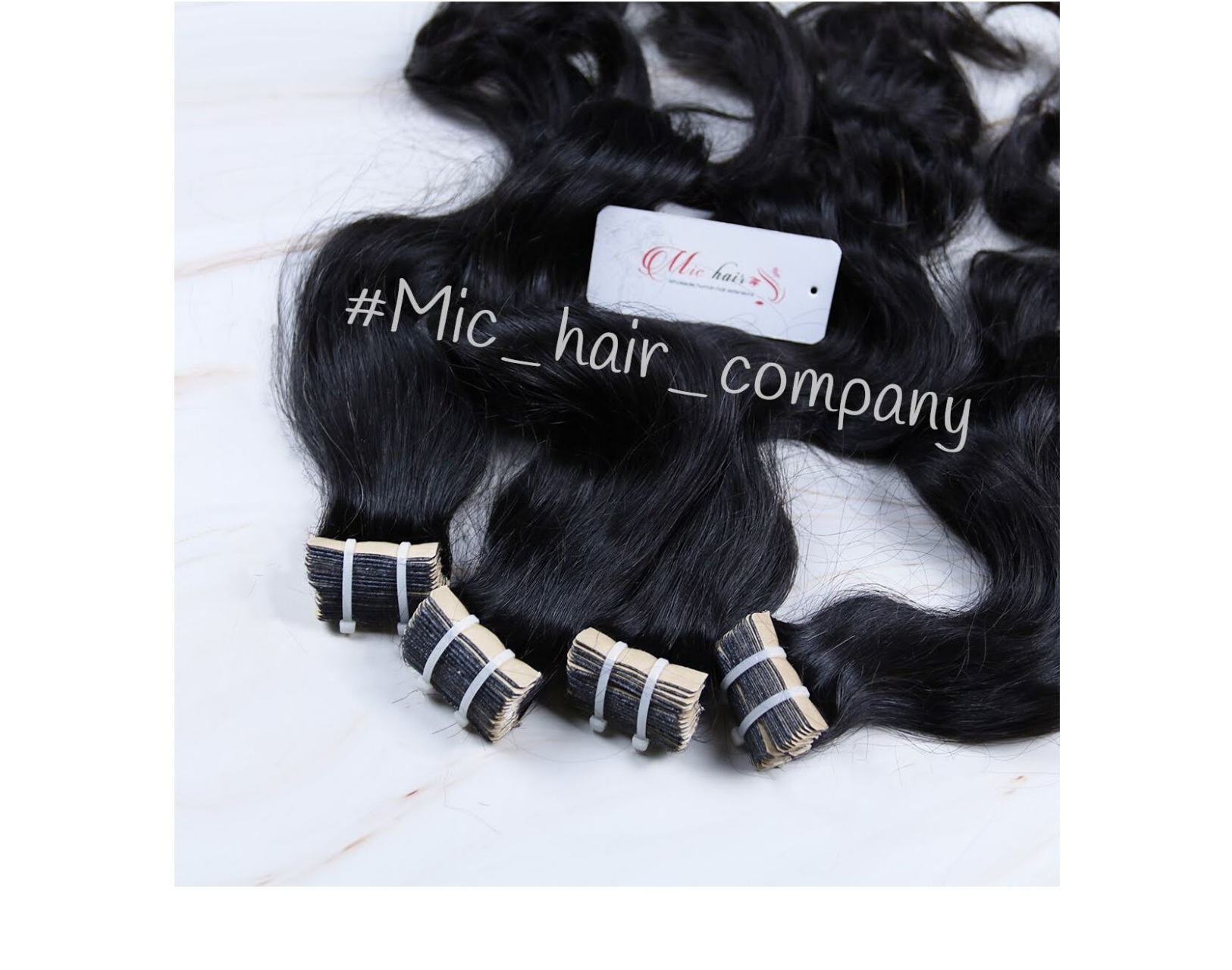 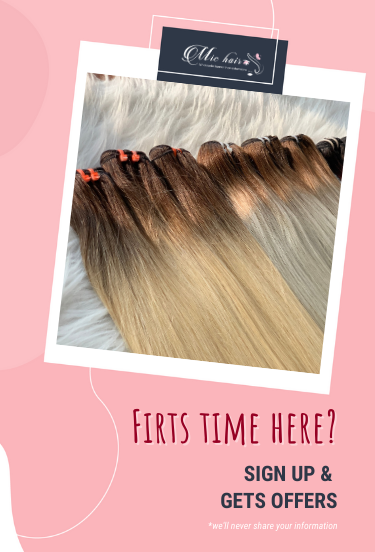